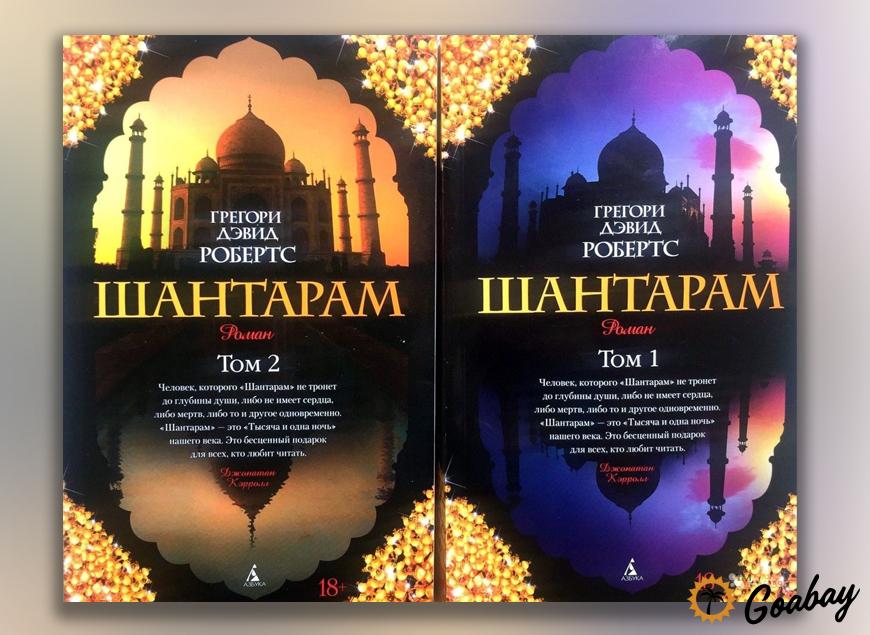 Do you pay attention to books in the hands of your fellow travelers on the subway, bus or train? Believe me, in an airplane flying from anywhere in the world to India, looking around you will surely notice the cover of Gregory Roberts’ novel “Shantaram”. This trend has been unchanged since 2003, when the book was released in Australia and then scattered around the world.

One of the secrets of Shantram’s magnetism is its ability to immerse the 80s of Bombay as if you were reading a diary of a close friend or listening to a relative’s story. All facets of feelings from all-consuming love to destructive hatred are described incredibly vividly. But this is the very life of the author! Empathizing with the protagonist Lin (or Ford, who later received the middle name “Shantaram”), we witness the revelations of Gregory David Roberts (Gregory John Peter Smith). The future writer was an average citizen of Australia. After a family tragedy – a difficult divorce and separation from a small daughter, he dampens the pain with drugs, for which he makes money by robbery. It is interesting that the crimes have his special handwriting – Gregory claimed the insurance agencies in stylish suits and politely asked to give him money, threatening with weapons, just as politely thanked, said goodbye and hid in an unknown direction. In 1978 a “gentleman criminal” was caught and placed in an Australian prison for 19 years. Further events in his life will form the basis of the novel, already written during the second prison term. Roberts really managed to escape and take refuge for several years in India. Acquaintance with the world of the Mumbai mafia and famous slums; vices and eternal values ​​of local residents and expats; dark nights full of tragedies, losses, betrayals, murders with bright sparks of kindness, tenderness, passion, love and friendship – all this is experienced and absorbed along with aromas of spices and taste of curry. The reader’s heart trembles and freezes. The work makes one think about the meaning of life and the unpredictability of human fate. By the way, the fate of the book itself was not easy – several times the manuscripts of the prisoner Gregory Roberts were destroyed by warders, and only in 2003 permission was granted to publish the novel, which was incredible success. “Shantaram” is in the leading position in various lists of literary masterpieces of our century. The phenomenon of sympathy for the protagonist, and therefore for the author, the robber and drug addict, attracted even more interest both in the book itself and in the places where events are unfolding, and in the historical and political situation of that period. 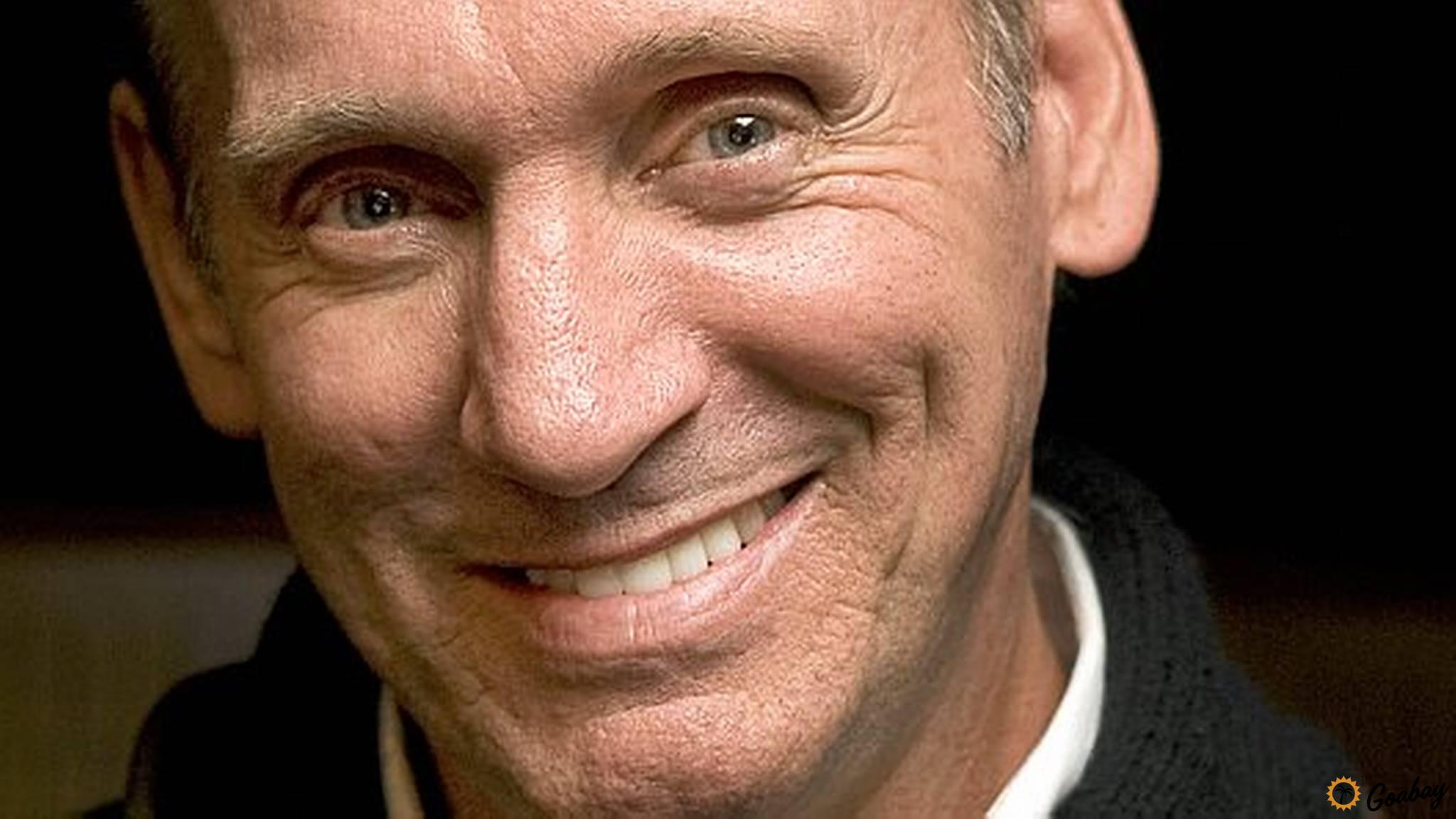 The author’s life was curious after the deafening success of his work: Roberts served his term in a maximum security prison; freed, traveled, established relations with his daughter, who by that time had left to live in India. As a result, he himself settled there, began to actively engage in charity work and started a family. Since 2014 the author of “Shantaram” has abruptly cut off all contacts with journalists, completely devoting himself to relatives and friends. In 2015 fans waited for the continuation of the sensational novel, called “Shadow of the Mountain”. The reviews are mixed, and the comparison with the first part divided the ranks of readers into satisfied and disappointed.

Screen versions to be?

Hollywood duly reacted to a vivid romance full of dynamics and drama. Talks about the film adaptation began almost in the first months after the publication of the book. Among the fans were famous producers and actors. So in the struggle for the right to transfer the adventures of Lin to the wide screen participated Russell Crowe and Johnny Depp. The victory at the cost of $ 2 million went to the second. Several years passed in anticipation of the next movie masterpiece. The scriptwriters and the release dates of the film changed during this time. The hype subsided by 2009, and only 4 years later Johnny Depp, while remaining the producer of “Shantaram”, lost the lead role to Joel Egerton. Fans have gained new hope of surviving the story of a runaway Australian in India. However, Warner sold the rights to the film version this year, and now Anonymous Content together with Paramount plan to create a series based on the novel by Roberts. By the way, the author himself was initially very enthusiastic about the idea of ​​film adaptation and considers the format of the series as the most suitable. The ten episodes will reflect the plot of not only “Shantaram”, but also its second part “Shadows of the Mountain”. The filming process starts in October this year in Australia, part of it will take place in India. The issue with the dates of the premiere remains open. 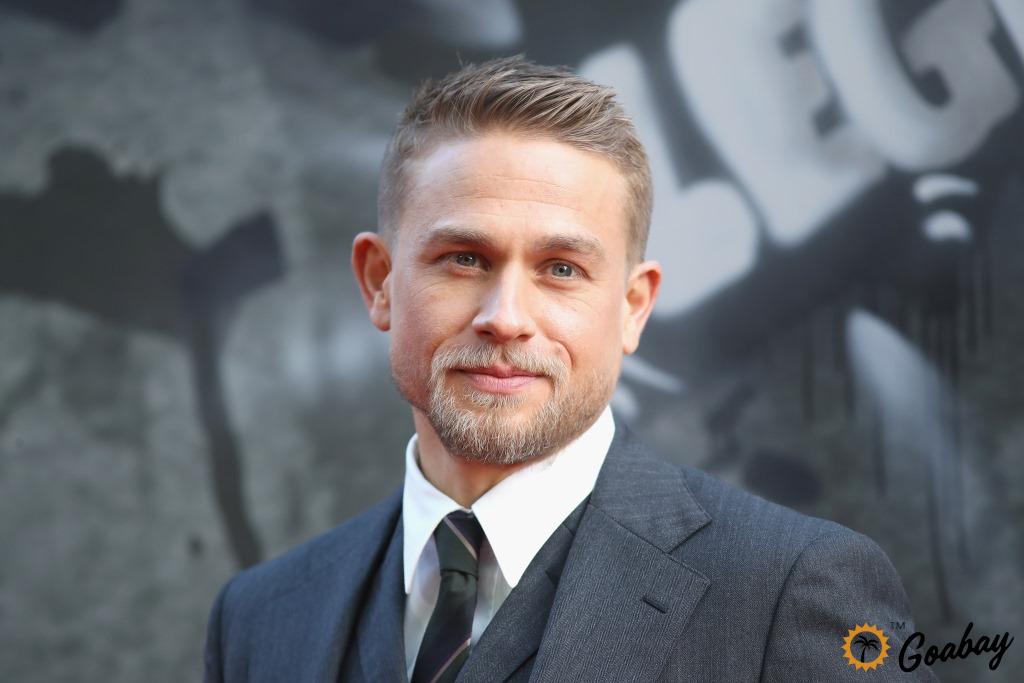 In the footsteps of “Shantram”

The adventures of “Peaceful Man” (as the nickname “Shantaram” is translated, which the protagonist received), in which ironically there weren’t so many peaceful moments, inspired desperate travelers from all over the world to make their own opinions about modern India. And if ordinary tourists prefer to enjoy the cozy exotic coast of Goa and Kerala, buying inexpensive tours, then daredevil loners go to the thick of things, choosing the noisy and colorful Mumbai. There is a Prabaker tour agency, and the famous Leopold restaurant still operates. You can hire a guide through the slums, so that with your own eyes (and all other senses) you can verify the authenticity of the emotions of Lin-Shantaram-Roberts, who spent several months there. The impressions of everyone remain different. Let’s not forget that the action of the novel took place in the 80s. You yourself may not want to fully “enjoy” the sticky and dangerous atmosphere of the criminal Mumbai. But the good-natured smiles of the locals, the sonorous signals of black and yellow taxis, the stupefying aromas of street food and the bright colors of many-sided India are guaranteed!

Are you intrigued? You can read about how it is more profitable to buy tickets and easily apply for a visa in our previous articles. Don’t forget to take your “Shantaram” on the road and get ready for an adventure with GoaBay!