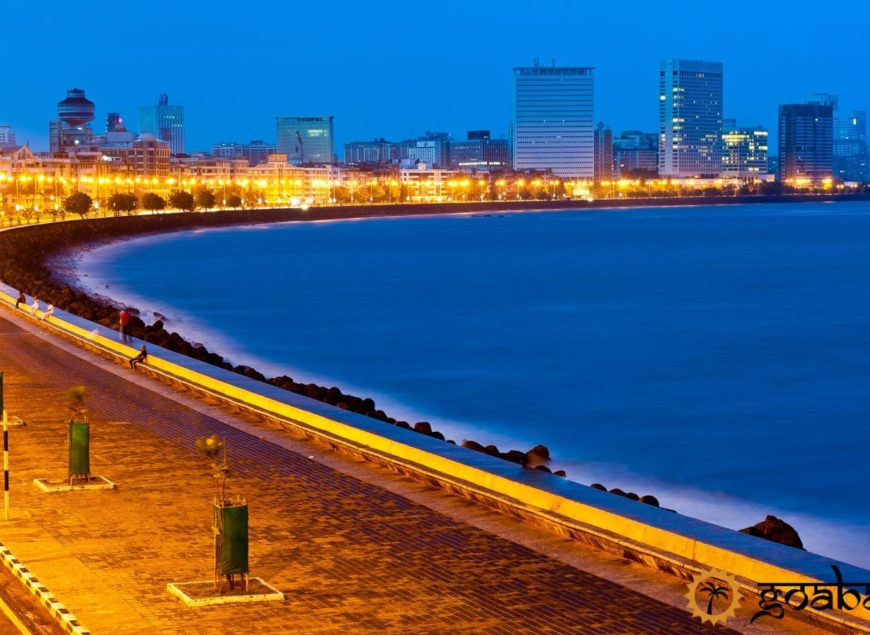 India, which we know it now, was formed in 1947 after the official liberation from the status of the British colony. The path to independence was long and hard. The division of the country into India and Pakistan on a religious basis was the basic condition of the British. The disputed territory of Kashmir is a hot spot on the map until now.

The president is a head of the country, but the main power is actually in the hands of the prime minister, who heads the parliament. The struggle of political parties often affects the lives of ordinary citizens and the general course of development of the country.

The 1990s are a period of significant changes in the economy, domestic and foreign policy of the country. After a number of economic problems in the late 1990s the influence of the ruling National Congress Party (NCP) weakened and ceded positions to right-wing parties that supported national ideas. They introduced a number of indulgences and benefits for domestic entrepreneurs. 1998 is characterized by the intensification of the anti-Muslim company. At the same time nuclear weapons tests are being conducted and for the first time the president comes from the former lower caste of the “untouchables”. Indians negatively reacted to religious unrest, the authorities returned to the INC. Later the president of the country became a Muslim – a well-known scientist, the creator of the national nuclear weapon Abdul Kalam.

Ram Nath Covind – acting the 14th president of India – was elected at the end of July 2017. Narendra Modi is the Prime Minister at the moment, he is known as an active reformer. On the level with the general positive trend of economic and political development in modern India there are many social and religious features that slow this process. 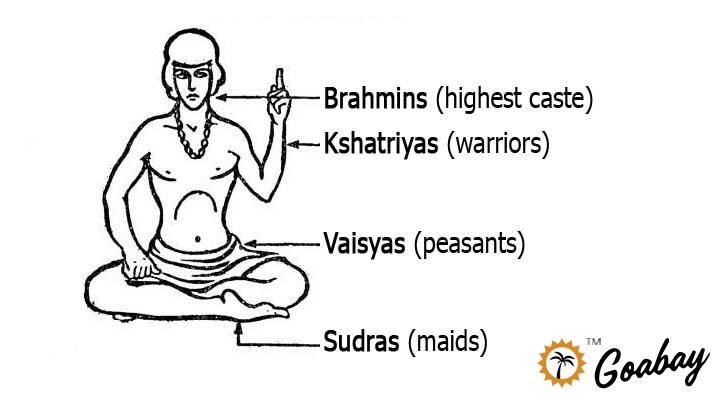 So the oldest system of division of the population into castes, abolished in 1947, continues to influence the lives of people, especially the higher and lower strata of society. India is a country of contrasts, which are very clearly manifested in the abyss between fantastically rich and monstrously poor inhabitants. 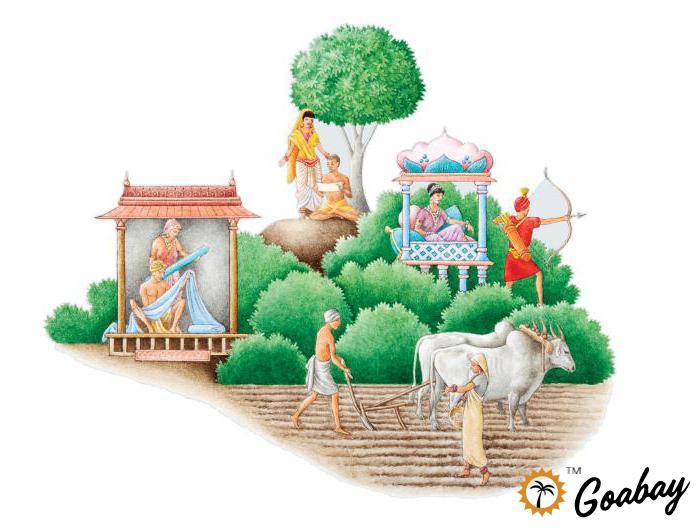 The culture of the country is also actively changing despite the fidelity to traditions. This is most clearly manifested in contemporary cinema. Bollywood is a bright, fantastic world, in which both foreign influence and propaganda of national values and the promotion of new ideas are reflected. Together with the usual 3-4 hour films, more like a selection of music videos with incredible special effects, in theaters there are also tapes on social themes, Indian art house and experimental, author’s films. The growing patriotism of India is reflected in the works of contemporary directors. Identity and chastity help to find a response in the hearts of viewers around the world. The same trend is observed among musicians: on the background of new instruments, technologies of sounding to traditional motifs are proudly assigned the leading role. 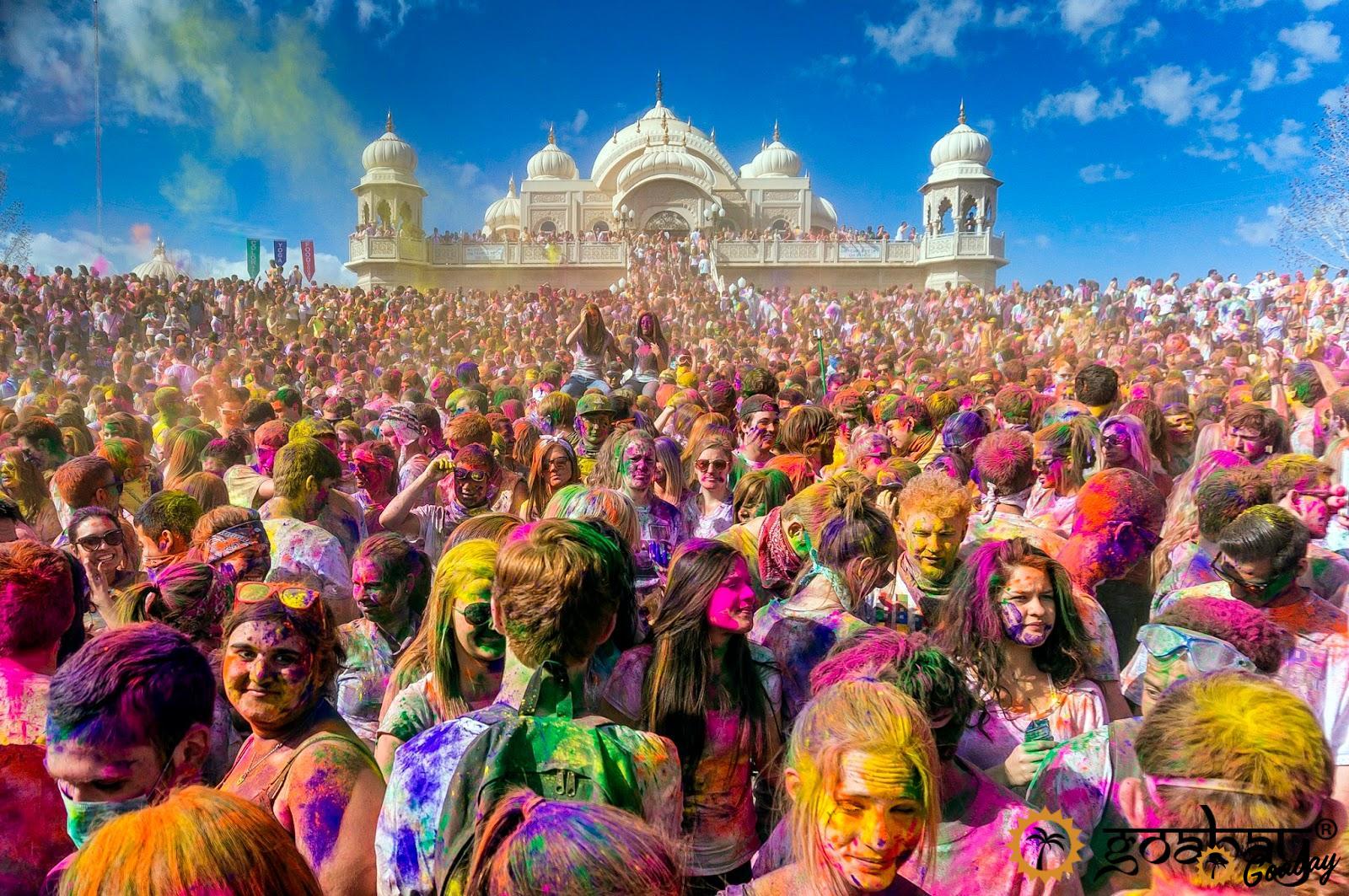 But perhaps desire and the opportunity to touch the ancient customs of India is what attracts millions of tourists here. India is generous with adventures, emotions and experiences. Modern trends in tourism are particularly noticeable in the state of Goa. This is a variety of hotels, entertainment on the shore of the gentle sea under the hot sun with the same pinch of exoticism that doesn’t shock, but adds spice to your rest. Souvenirs from India will save a good memory about country. They will also tell about the main directions of the country’s industry in the next article.