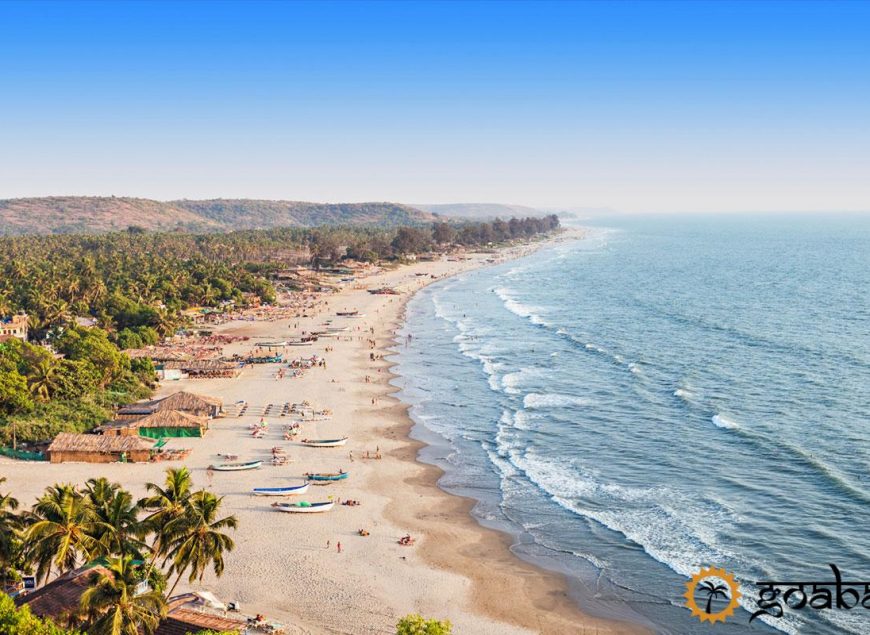 Usually new tourist season on Arabian Seaside starts in the middle of October. What is Goa preparing for us this year?

The new international airport, the construction of which began in November 2016 in Mopa in the north of Goa, will begin to function only by the spring of 2020. Therefore tourist-military airport of Dabolim will meet tourist. 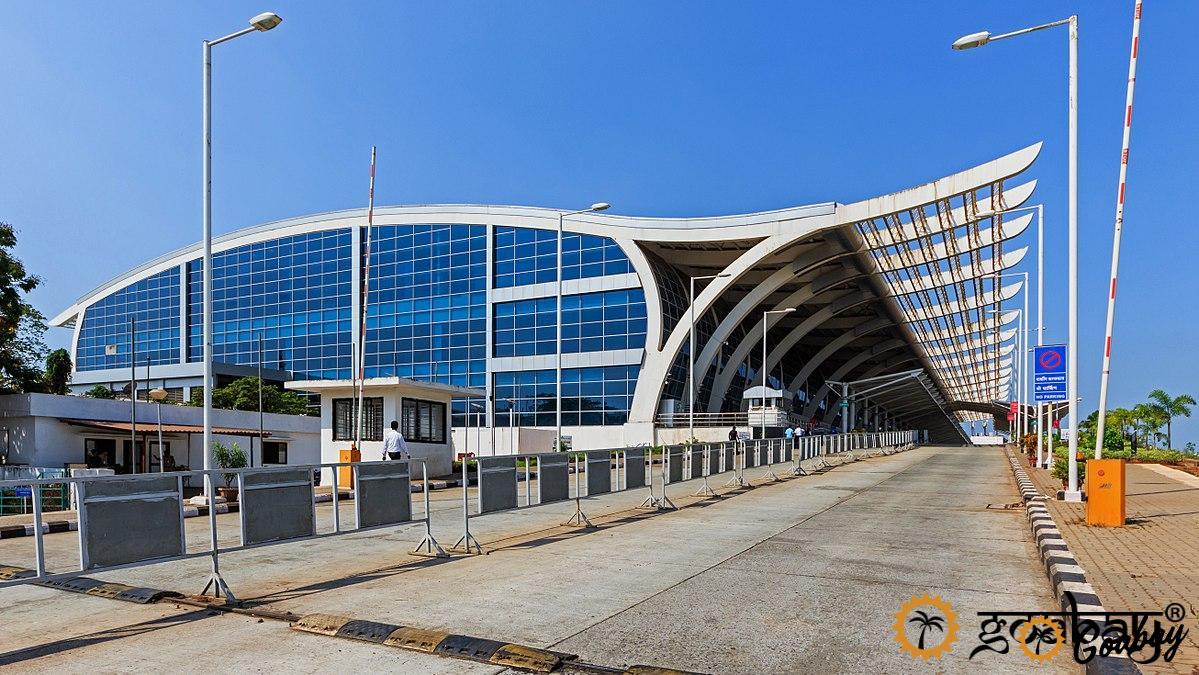 Those who plan to rest on the finished tour, do not have to worry about the transfer to the hotel. But independent travelers will be pleased with the news about a special shuttle bus, which will be sent 6 times a day from the airport to Kondolim and in the opposite direction. The fare will be about 100-150 rupees. Details of the timetable at goakadamba.com

Let me remind you that the main and until recently the only way to get to the tourist places after the arrival was a taxi.

Tip: you can find some fellow travelers on the plane and, together with them, go to the Prepaid-Taxi office (the box on the left when you leave the airport), where the prices are fixed and clearly spelled out depending on the destination.

Prices in cafes and restaurants do not differ much from last year:

For those who are mentally prepared for the peculiarities of traffic in India and plans to rent a scooter, mention the cost: 200-250 rupees per day, 4-6.5 thousand rupees per month. It all depends on the model, power and novelty of the vehicle. 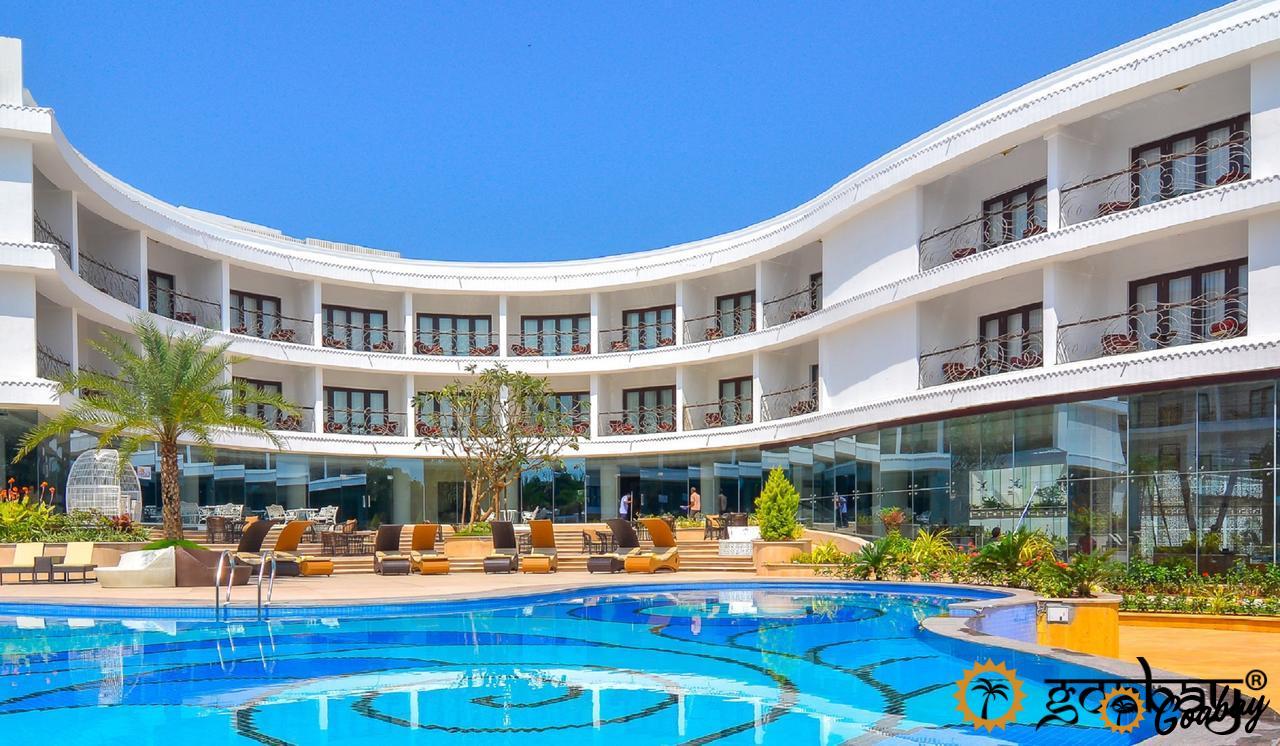 Global construction in the area of ​​Mandrem and Arambol continued from the beginning of last season: several bridges were repaired, patched the road and several large hotels were built. Actively, the territory of Siolim is being developed in the direction of Vagator. Popularity is typed boutique hotels and villas in the Portuguese style, converted into elite guesthouses. The North begins to challenge the South Championship by the presence of stylish accommodation, but it is also inferior in terms of the number of 5-star hotels.

There is a wonderful feature in Goa: places popular among tourists every year are reborn after complete dismantling for the rainy season. But it must be taken into account that licenses for the opening of coastal establishments are issued only from the beginning of November. Restaurants that are significantly remote from the sea, work virtually all year round. It’s nice to see the familiar signs, it’s interesting to look into the new cafes. Their increased concentration is traditionally observed in the area of ​​Bagi, Calangute and Condolim.

Places of interest and entertainment 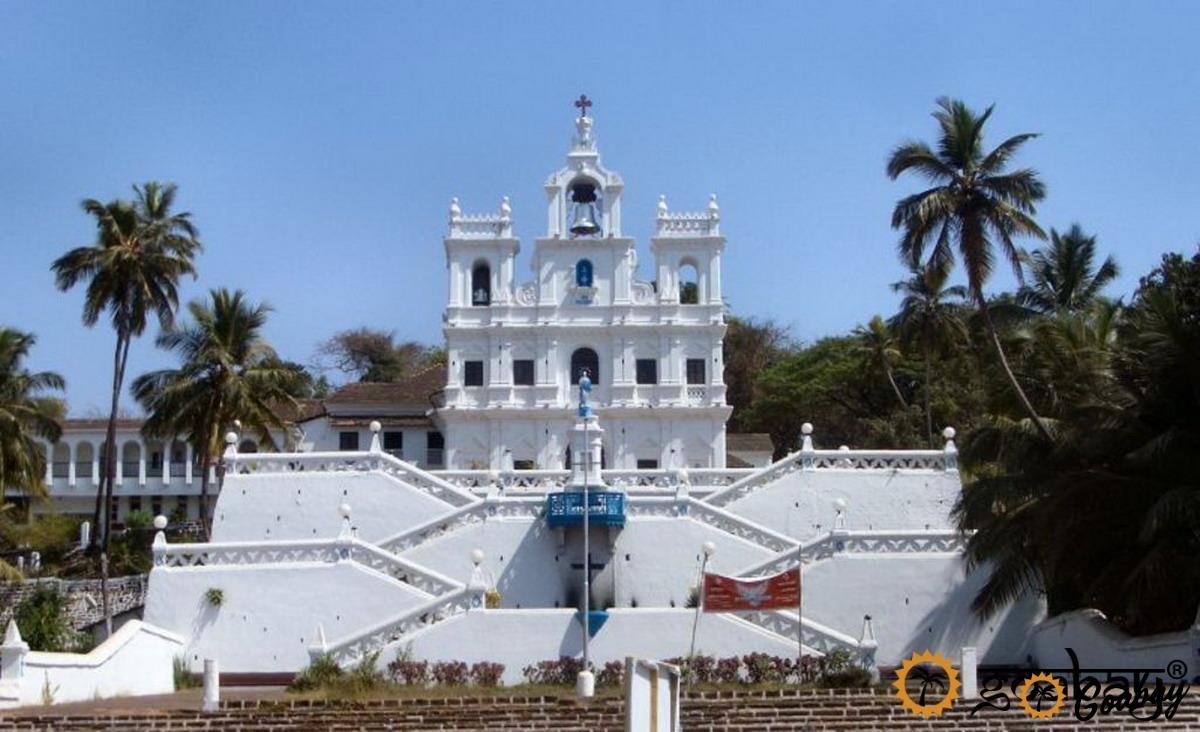 On the level with a traditional set of excursions, there are alternative options for exploring non-tourist places of the state and beyond. The authorities are paying attention to the development of infrastructure and improving the appearance of cities and settlements. For this year, the state capital Panjim has significantly changed. The streets are decorated with sculptures and art objects of modern Goan artists. Do not forget that during the rainy season in Goa rush Indian tourists who crave for thrills. The points of extreme sports and entertainment are opened. So in the waters of the Chapora River you can try to tame the flyboard, on the Mondovi river ride on a speedy catamaran.

Despite the fact that tourism is a tangible article in the state’s incomes, the current ruling party has taken a clear course on putting things in order in all senses of the word. Several projects were launched to clean beaches and streets. In order to solve the pollution problem, a law was passed banning the use of plastic bags under the threat of a fine. This summer it came into force.

The following innovations relate to the behavior of the holidaymakers themselves:

Perhaps this season in Goa will be for you another, or maybe it will be a debut. In any case, I want to share with you some observations that will help make the rest even more carefree.

The main guarantee of a perfect holiday is a good mood! We strive to present it together with every purchase in our online store. See you on the beaches of Goa 2018!