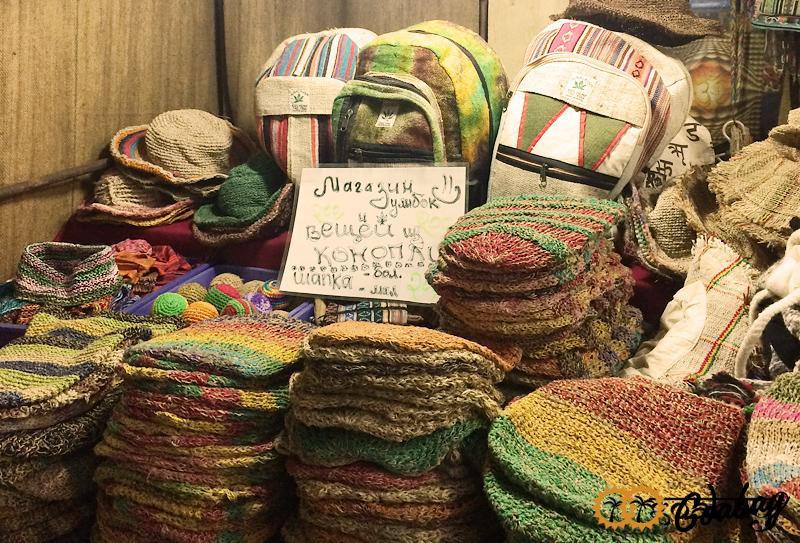 I bet that for many of you the phrase “hemp goods” causes an unequivocal chuckle or a smirk. Images of the relaxed life of rastamans on the shore of the gentle sea under palm trees emerge in our head. Meanwhile, people use cannabis from ancient times not limited to only relaxing properties.

History of cultivation of Hemp

The plant itself has several varieties, is a relative of nettle and, depending on the direction of use, refers either to narcotic or medicinal, or to agricultural crops.

The first mention of hemp, as a specially grown plant, found in the culture of ancient Babylon (5000 BC), and later in China – dates back to about 3000 BC. This culture was widespread and important. Oil and seeds were eaten, strong fibers were made of fibers, threads, fabrics and paper. The ancient Greeks knew about the medicinal properties of cannabis. But the situation began to change dramatically in the 60s of XX century. In the United States the owners of the pulp industry launched a real war against hemp although paper and other products from it had an undeniable superiority on many points. However, cannabis was very quickly raised to the rank of dangerous drugs, the scale of cultivation began to decline sharply.

Currently, the interest in the versatile use of hemp is awakening again. We can not even imagine how diverse the scope of its application.

Production use oil and fiber of hemp.

One of the main values ​​of hemp fiber is its strength. Fabrics are resistant to abrasion and are widespread in harsh conditions: the sails are made from hemp. 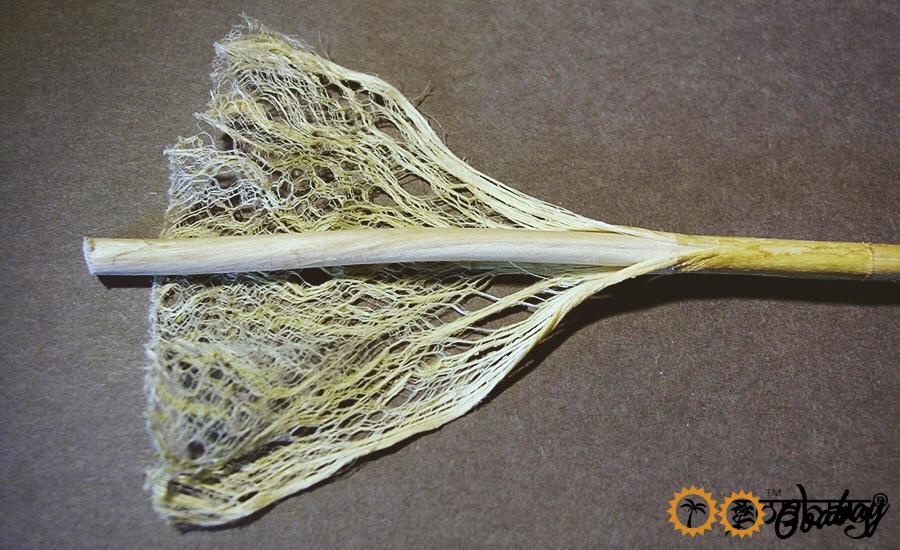 Paper is made from fiber. By the way, its production is more environmentally friendly and less expensive than wood.

What is the relationship between fuel and cannabis? It turns out the juice during the spinning of the fibers can be converted to wood alcohol, ethanol, gasoline, and the oil can be used as an independent type of fuel. Bioplastic is another product derived from hemp.

A house made from hemp: a Rastaman dream or a logical choice of a modern person? Sown hemp wood is really used for the production of finishing and building materials.

In the food industry hemp seeds, which are rich in nutrients and are very nutritious, have been valued since ancient times. Hemp oil has always been on the table of our ancestors. I’ll clarify that none of the above has any narcotic property, but the health benefits are not disputable.

In the cosmetic field, hemp-based products have the status of eco-friendly. Lovers of a spectacular tan know that cream and lotions with “weed” perfectly moisturize the skin and make it more elastic.

Creating a frivolous image does not detract from the virtues of cannabis in medicine. It is prescribed to patients with cancer, AIDS, multiple sclerosis and other diseases.

Another unique feature of this plant is the purification of the soil. Hemp simply absorbs unwanted elements, heals the space around, attracts bees, but scares off insect pests. 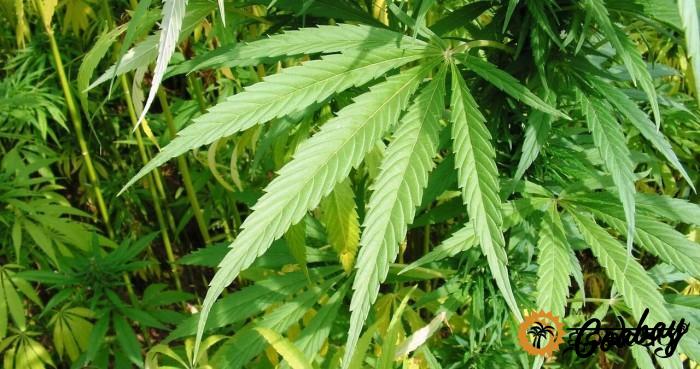 As for the role of cannabis in the life of the Indian people, then everything is not so simple. The fact is that it is the cannabis variety of Indian that is the main raw material for the production of drugs. Their use is described in ancient texts: the god Shiva ate hemp seeds, and a big feast in his honor was accompanied by the massive smoking of hashish and the manufacture of a special drink from milk with cannabis added; the wandering sages of the sadhu enter into a trance, smoking a joint. But it is worth refuting the myth and the legality of drugs in India. Officially, in 1985, cannabis was banned in the country. Does it stop residents of northern states when growing cannabis in the foothills of the Himalayas? Does the interest of tourists to the culture of hippies, who chose the state of Goa as their paradise on earth, diminish? One way or another, a bright hat made from hemp fiber that protects the head from the scorching sun, but at the same time allows the skin to breathe, or a nice backpack with a rastamansky leaf, a rough shirt, a notebook made of hemp paper and even funny statuettes with appropriate symbols is a popular souvenir from India. In our online store you can order all this and even more at affordable prices. Do not miss the chance to buy natural cosmetics and medicines based on hemp.

Be healthy and happy without additional dope!