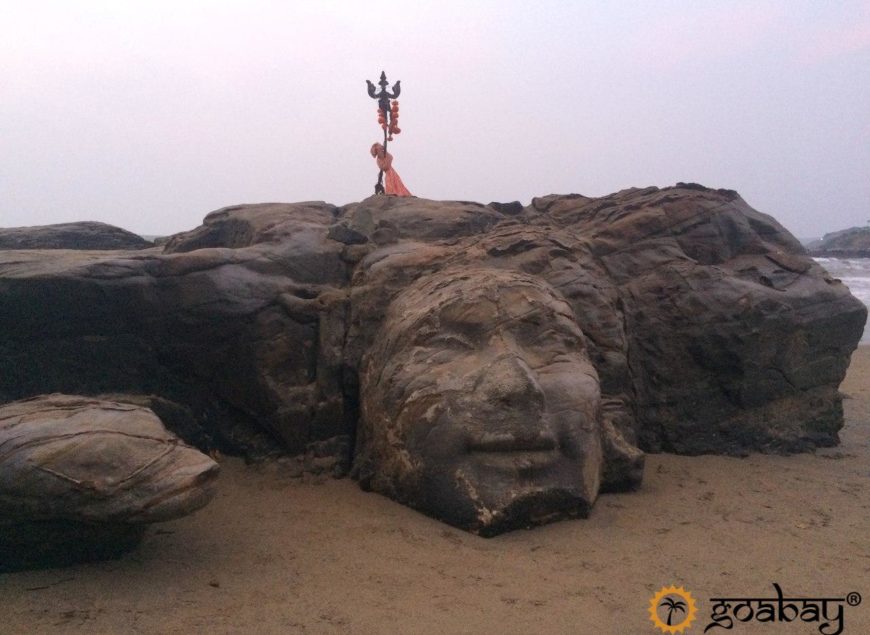 India is not like any Asian country! It envelops a motley veil of mysteries, mysteries and amazing legends.  Tourists who arrive in Goa dream to unravel at least some of them and thus diversify their Indian vacation.

Just want to note that Goa is not exactly India. The territory with part of the neighboring states Maharashtra and Karnataka was a colony of Portugal for more than four centuries. Conquerors fiercely fought with traditional religions – Hinduism, Jainism, Islam, turning the population into the Catholic faith. Destroyed temples, desecrated places, but at the same time erected Christian cathedrals and churches. Changes affected all spheres of life. And now we have an incredibly colorful mix of resurrected identity and European influences, generously seasoned with the characteristics of the tourist region.

What are the attractions of Goa deserve the attention of tourists and travelers in India?

The state itself has traditionally been divided into North and South. Pay attention to the map: 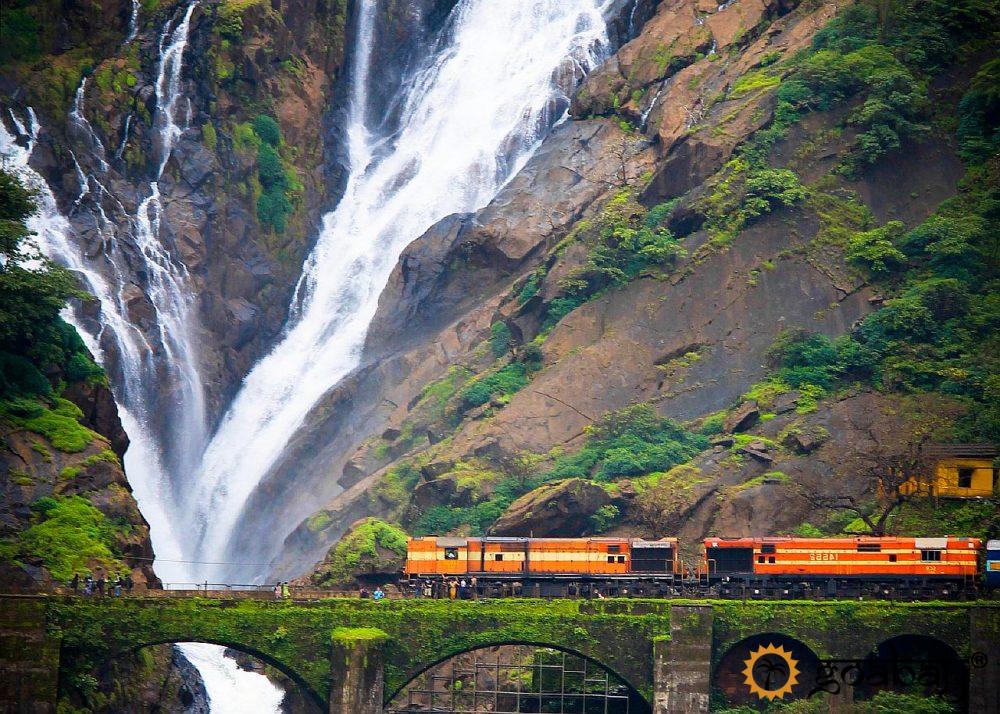 Here an extreme adventure is combined with the majestic tranquility of nature. If you wanted to interact more closely with the nature, then mischievous monkeys and friendly elephants will completely satisfy this desire. Nearby are several plantations of spices, where you can learn a lot of new and interesting about the flora of India.

These attractions in various combinations and variations are included in the standard excursions. Prices for them are very diverse – it all depends on the official status of the company, the professionalism of employees and the enterprising owners. I advise you not to focus too much on reviews – all people are different and the experience will be appropriate.

By the way, you can visit all these places independently having the courage to rent a scooter or using the services of taxi drivers. Exploration of Goa is also a great opportunity to buy souvenirs and gifts. Well, if due to bright impressions you will forget something, then by browsing the catalog of our online store you can order the missing without haste and bustle.

And in conclusion I want to share a couple of my “secret” places that are not so untwisted and even more attractive from that:

See you in Goa!