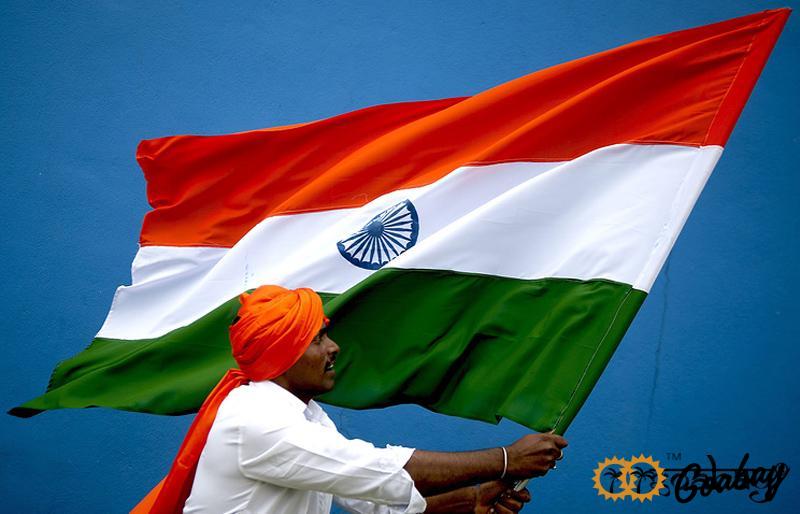 “Every day is a holiday” – you probably heard such an expression about India. Indeed, due to the rich history and diversity of religions and traditions prevalent in this country, one can get to some bright celebration every day in big cities and small villages. But meanwhile official holidays and weekends are much less than 365 in year. And perhaps the most state of them is the Independence Day of the Republic of India, which is celebrated on 15th August. It was generally the only holiday day for the working population of the country until 1950.

The history of the holiday: the path to independence

The East has long attracted Europeans with its secrets, but even more with untold riches. Active trade contributed to the interaction of peoples, but later it grew into the suppression of the weak by the strong. And in the XVIIIth the dawn of the colonial era came. In 1876 the British Queen Victoria was awarded the title Queen of India. From this moment active industrialization of the country and economic development begins, but for the benefit of the British Empire. The oppression of the local population, the harsh conditions of work and life, the frank “pumping out” of resources aroused discontent. Two world wars in which India took part in the status of the British Dominion depleted natural resources and intensified popular outrage. Uprisings broke out in the ranks of the military and peasants one after another.

26th January 1930 fighters for the liberation of the country declared the Independence Day of India, being confident of the further success of their business, but failed.

At the end of the summer of 1942 Mahatma Gandhi launched a civil disobedience program based on non-violence, but boycotting the whole of Britain. Becoming the spiritual leader of India on the road to sovereignty, Gandhi receives incredible support from a wide range of people. But this way was not easy. Long-standing strife on religious and caste soil heated by the British interfered. Those in turn were already aware of the collapse of colonial rule. In 1947 the “Mountbatten Plan” was developed to divide India on religious grounds into two states: the Muslim population was to form a new state of Pakistan, and the Hindus would reside in India. The plan came into force on 15th August  same year.

The main goal was achieved – India has become officially an independent state. Paradoxically a country with a thousand-year history was at the same time one of the youngest states in the world. Learn more. But the taste of freedom was mixed with the bitterness of the victims, the horror of violence and spilled blood. The country’s section on the religious principle became a time bomb: the disputed territory of Kashmir is still a hot spot on the map.

Mahatma Gandhi – “The Great Soul of India” – was killed by mercenaries opponents of his policies. But the significance of this bright personality was reflected in the observance of his covenants: the movement for the abolition of the caste system and the revival of the distinctive traditions of the great nation continued. The Indian people proudly perform the hymn, reverently treats the state tricolor and with pleasure wears traditional clothes. 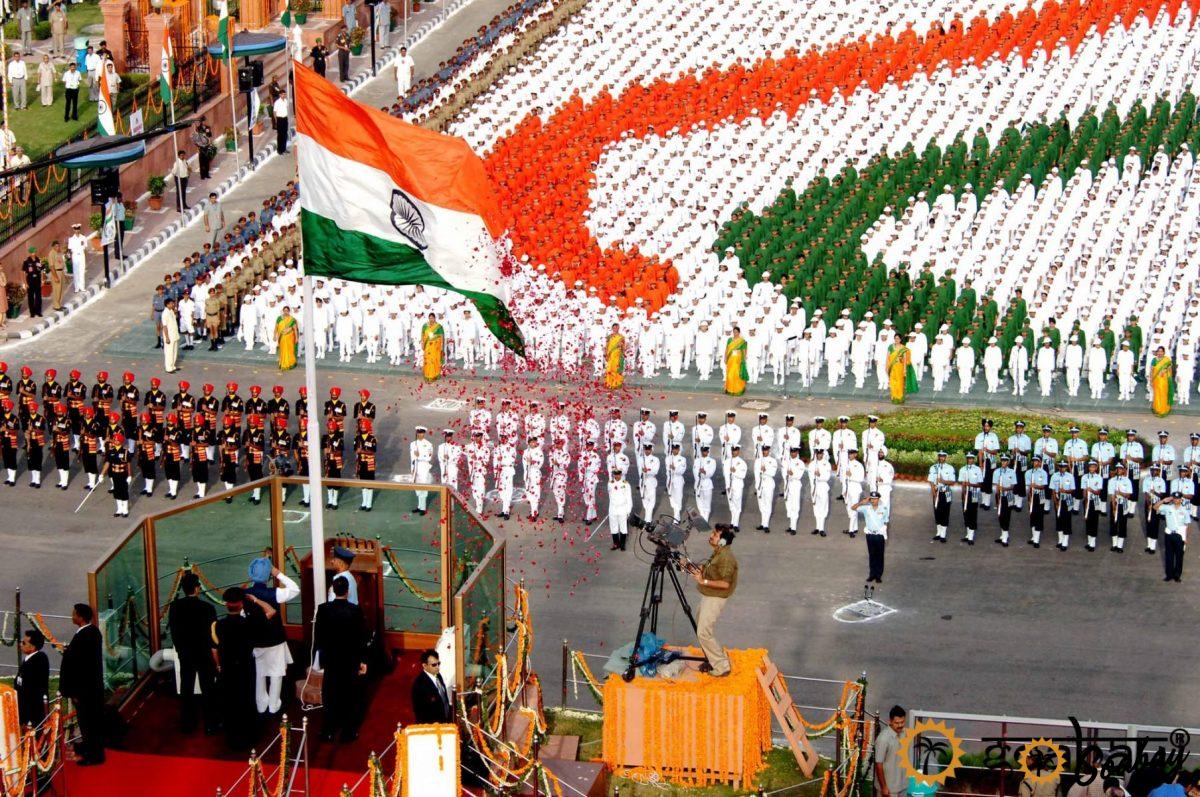 On this day the national flag will be raised over the Red Fort in the capital of New Delhi according to tradition. The Prime Minister and the President will address the people with a solemn speech on the importance of independence, recall the price that it was received, tell about the successes in the economy, politics, science and culture over the past year and will voice plans for the future. Appropriate official events will be held in all states. Indians will spend their weekend in a family circle with friends. Traditional dances and songs, sincere fun and joy – something that can not be taken away from the human heart by any weapon, will unite the inhabitants of this great country.

The GoaBay team congratulates the friendly people of India on a national holiday and wishes prosperity to this great power!